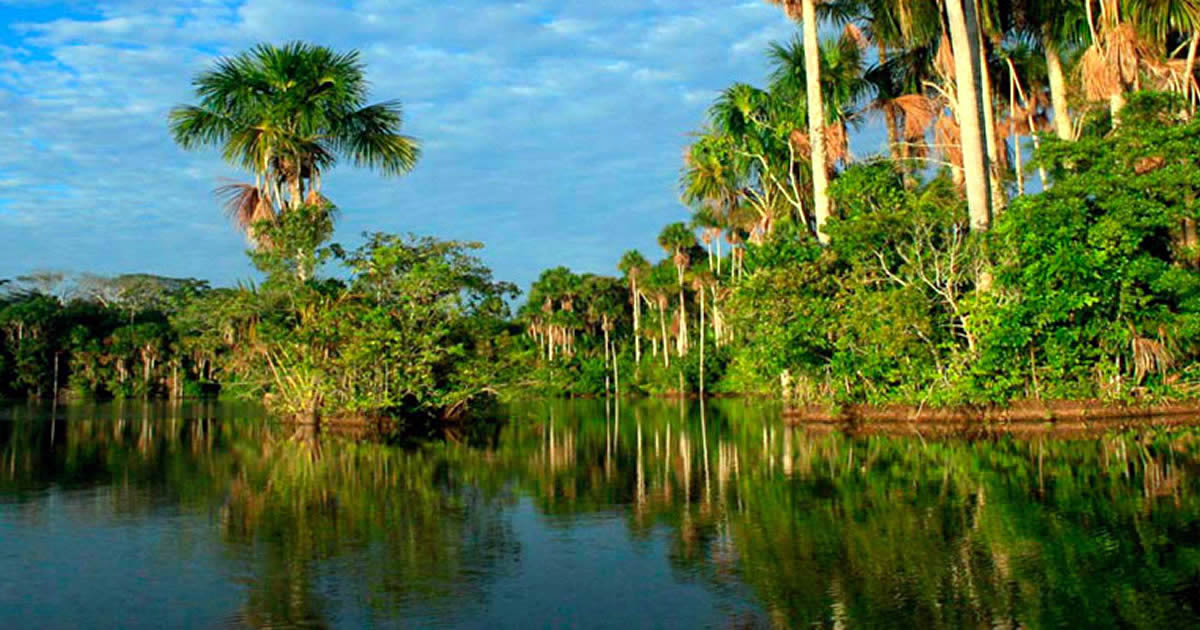 Adventure and relaxation away from mass tourism

Northern Peru is packed with unique treasures of cultural, archaeological and natural origin. Blessed with better weather than for example Lima or the south (especially in the high season from May to September), the north includes uniquely beautiful postcard beaches with dreamlike clear water, hidden mountain villages in the Andes and of course some significant remains reminiscent of the once so powerful Incas, some of which have even been discovered recently.

Trujillo, after Lima the most important city in northern Peru, lies between the Moche Valley and the Pacific Ocean. But it is not only the picturesque city villas and magnificent buildings in Spanish style, but above all the nearby sights that attract the tourists here. Both the proximity to the important archaeological site Chan-Chan as well as to the huge (and holy) sun and moon pyramids Las Huacas del Sol y de la Luna and the small fishing and bathing resort Huanchaco, make Trujillo a popular holiday resort in the north.

And even if one sees almost only dry steppes north of Trujillo up to the border with Ecuador, there are also some real pearls, like the two cities Chiclayo and Piura. Around Chiclayo, long forgotten temple ruins, pyramids and tombs of nobles were rediscovered only a few years ago. Unique, small museums around Chiclayo testify to the delicate precious metal products used in mysterious rituals.

If one drives from Trujillo up to the Andes, one should definitely plan a detour to the picturesque city Cajamarca. Unique views, hot thermal springs and the Inca baths prepare you perfectly for the onward journey. And this should definitely lead to Chachapoyas, the “gate” to the Kuelap fortress, probably the most impressive relic from pre-Columbian times.

Those who have had enough of the impressive history and cultural sights can find unique beach resorts on the coasts of northern Peru that have retained their original flair and unique charm. The most famous spot – and a paradise for surfers – is Máncora, a seaside resort between Cabo Blanco and the border to Ecuador.

And also become nature lovers – of course! – in the north of Peru. Be it the mighty Gocta waterfall or the majestic Nevado Huascarán, Peru’s highest mountain, here you can hike for days without even meeting a single human soul – but you can find lots of extraordinary animals. The mountain is located in the Cordillera Blanca region, whose centre is the city of Huaraz. Willkawayin is only 7 km outside Huaraz. The more than 1000 year old temple complex with defensive towers is a relic from the time of the Wari culture, which was still resident in the region before the Incas.
Northern Peru has not yet been discovered by mass tourism – and that is a good thing. On the trips through the mountains it can happen that you are the first foreigner in years to “beach” in a mountain village. Another advantage of the North are the prices, because they are literally unbeatable. Even in the cities with a few tourists you can find accommodation for less than ten euros and the food is not only unbeatable good, but also unbeatable cheap.
Also here, the South American motto is valid: once you have paid the ticket, the rest of the holiday will be inexpensive.

The climate on the northern coast is characterised by its proximity to the equator and the Humboldt Current. Due to the combination of both, the weather here is pleasantly warm all year round and invites to refreshing baths in the Pacific Ocean, which has a minimum temperature of 20° C around the months. In the northern Andes the weather is very pleasant, especially in the months from May to September. Hardly any rain and temperatures around 25° C offer perfect conditions for excursions into the mountains. Of course, the higher you get, the colder it gets there and also at night, the temperatures decrease sensitively. 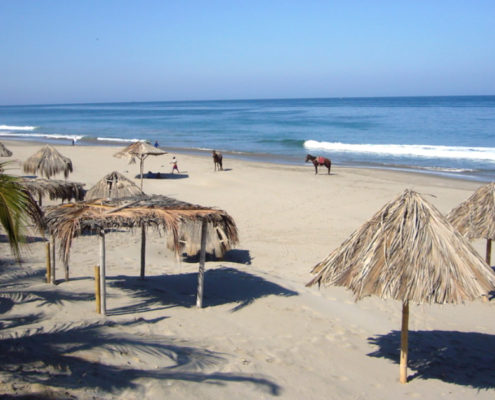 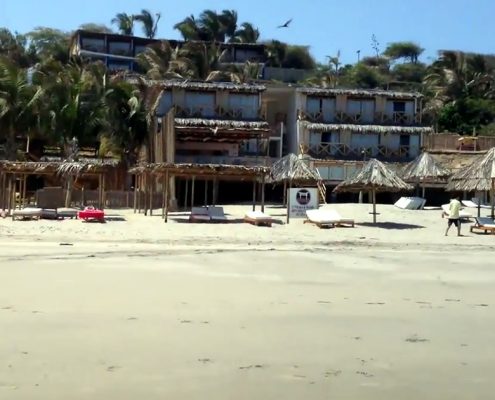 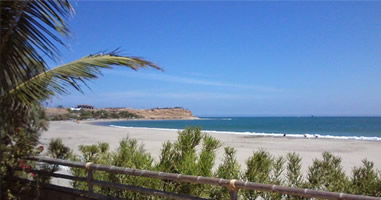 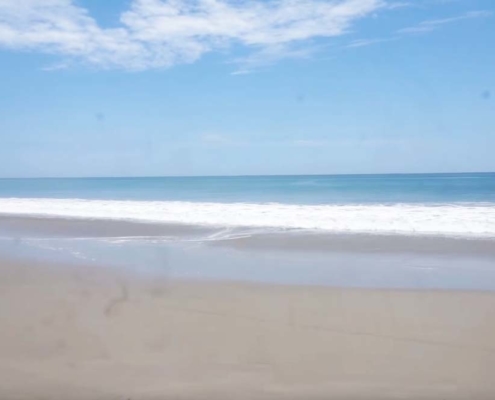 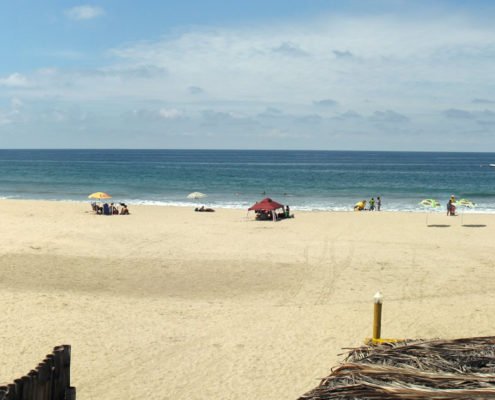 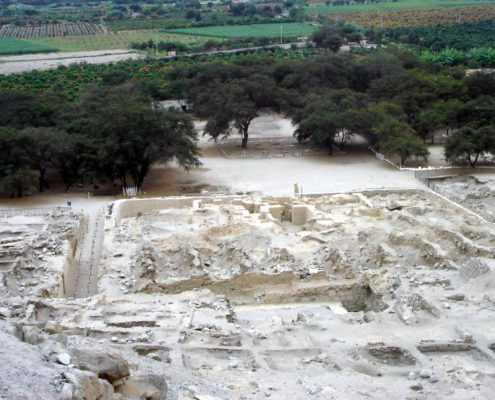 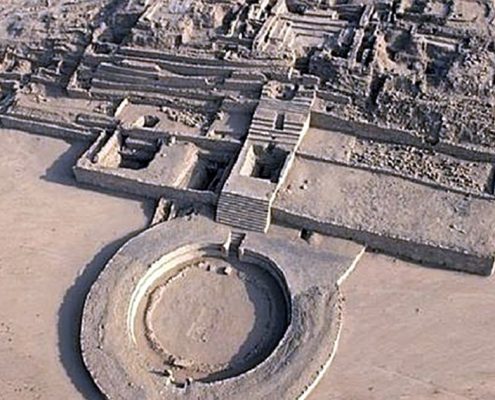 27. February 2019
It is one of the oldest cities of Peru in the Amazon. Although people from 13 nations have found their home in Moyobamba, it is completely unknown to most and is considered an insider tip not only in Peru. Moyobamba is located in the province of San Martin. About 70% of the area of the province is protected. The small town with almost 80,000 inhabitants is
END_OF_DOCUMENT_TOKEN_TO_BE_REPLACED
https://en.peru-spezialisten.com/wp-content/uploads/2019/02/Moyobamba-city-of-orchids.jpg 205 381 Rolf http://en.peru-spezialisten.com/wp-content/uploads/2019/03/logo-peru-specialist.jpg Rolf2019-02-27 02:05:192021-02-15 15:49:54Moyobamba – city of orchids
Scroll to top