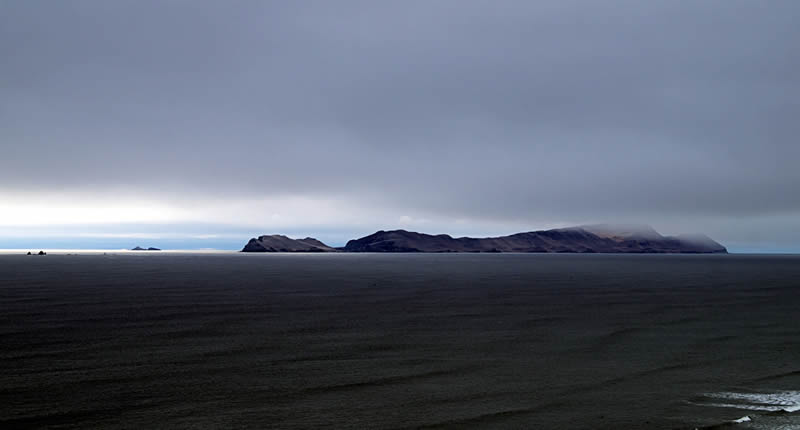 The sea: It played an important role in several ancient cultures of Peru, but also in the discovery and conquest of the country, as a transport route and as a resource. Lima was not founded directly on the sea, but ten kilometers inland, as a refuge that served the port of Callao. Today, the capital has spread so much that some districts are located in the Pacific, and those who visit Lima can not stop seeing the water.

A special geographic feature Callao forms the district La Punta. This promontory extends to the Pacific and points directly to a popular destination, which is about 4 kilometers from the coast, 8 kilometers long and 2.5 kilometers wide: the uninhabited island of San Lorenzo.

This island has some significance in Peruvian history, is surrounded by legends and has been known for its flora and fauna. For example, Charles Darwin arrived in San Lorenzo in 1853 to study animals and plants there. Although the island has an intact ecosystem, it is not fully protected: the Peruvian Navy has a base there, as well as a larger port and airport, as well as a tunnel under the sea to Lima. To this end, the land area of ​​the island must be increased and sold to Chile, a true super project to which ecologists naturally oppose by advocating for the conservation of nature.

The sea is always good for exciting stories. Because the island does not have sources of fresh water, it has always been uninhabited. Of pre-Hispanic cultures, the island was used as a cemetery, as well as during the Battle of Callao in 1866.

It is also true, for example, that pirates Francis Drake and Jacob Clerk used San Lorenzo Island as a base for the incursions into Callao. The port city was finally prosperous, here the wealth captured in Peru was transported to Europe, here came the ships of Europe.

It is also known that Peru declared war on Germany in 1942 and the Germans subsequently sank several ships so that they would not fall into the hands of the Peruvians. One of them was on the island of San Lorenzo. The crew was not informed of the project … It is still said today that at dawn the lights of a ship are visible, which gives desperate signals.

The Isla San Lorenzo as a destination

In front of the coast of Lima and Callaos there are several islands, San Lorenzo is by far the largest (and, therefore, the largest island of Peru). They have been discovered in recent years for tourism.

From the port of Callao you can board a boat and visit these fascinating places of land in front of the Peruvian coast. San Lorenzo is not accessible to visitors, this measure serves mainly to protect animals.

The tour guides of the boats also speak English and can tell you a lot about the island. Some excursions include an attraction that you will not want to miss: after passing through San Lorenzo, swim with the sea lions that live there in the nearby Palomino Islands. 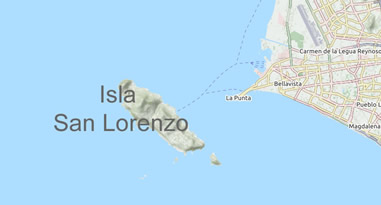 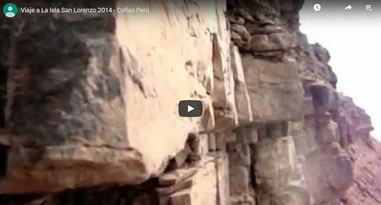