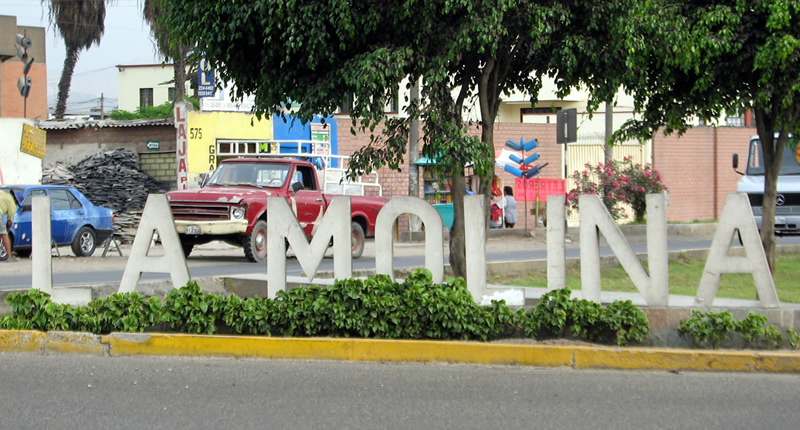 The district of La Molina is located in the east of the central city of Lima, the location can be described as exclusive. The surrounding hills, the many green areas and, last but not least, the area with two artificial lakes, called Las Lagunas, have turned the district into a residential area for the richest part of the population. Anyone visiting La Molina will notice it immediately. The streets are clean, the shopping varied, the villas and the best houses, the private schools and the faculties characterize the image. To the northeast of Las Lagunas, where sailing and motorboat races are held annually, a golf course is installed, in the same lake, Las Lagunas club settled. At night, this place is especially beautiful when the surrounding buildings glow with dim light and the surface of the dark water lies quietly. By the way, La Molina is also known to have more hours of sunshine per year than in other parts of the city.

For lovers of history: in La Molina there is evidence of the pre-Hispanic era. The Huaca Melgarejo, built by the Lima culture between 300 and 600 AD, was once a place where ceremonies were held. Later, the place was used as a cemetery. Another Huaca of Lima culture, the Huaca Granados, is surrounded by residential houses and consists of two hills with different architectural constructions. Or maybe you come to La Molina to go shopping? In the small but exclusive Molina Plaza shopping center you will find everything you want. In addition to a supermarket, a cinema and gyms, of course, boutiques and some good restaurants. To walk and relax is next to the Las Lagunas area also located on the edge of the Virgen de Fátima Park district with its tall trees and palm trees and enchanted corners.

As a fan of cars you should definitely come to La Molina once. Because the Automobile Museum is a real treasure chest of a vintage automobile. The large exhibition hall with its brick walls radiates a unique aesthetic. From the center of Lima, the best way to get there is by taxi.

The restaurants in La Molina are mainly in the west of the district at the La Fontana roundabout. There are fast food restaurants as well as facilities where an evening can be spent very comfortably.

La Molina is a district where Lima’s middle classes and upper classes, including some politicians and celebrities, have been established. In addition, as the district is relatively far from the sea, the classic tourist destination of Lima, the choice of hotels is, therefore, limited. 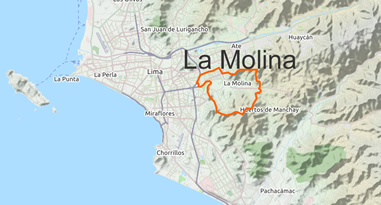 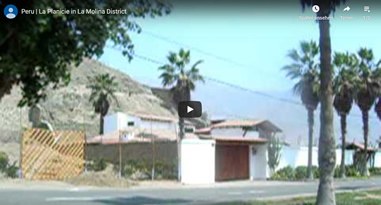 Other attractions in La Molina