Callao, or “El Callao” is a port city in the catchment area of the Peruvian capital, Lima. Due to its proximity, but also because the airport is located here, it is often mistakenly assumed to be part of the capital, but it is far from it.

Callao is one of the most important port cities in Peru (after all, around 75% of imports and exports are made through the huge port) and, on the other, a popular destination for city dwellers and tourists . Especially the beaches of La Punta, the picturesque houses of Bellavista and, of course, the islands of the coast attract more and more visitors. And so, El Callao, which was not considered a “good area” in the past, has been remodeled in recent years and now has a new light.

Callao stretches around a peninsula, the center of the city is located in the district of La Punta, a wealthy neighborhood. The most famous attraction is undoubtedly the Castillo de Real Felipe, a fort of 1740 that has not only survived the turbulent political history of Peru, but also several attacks by pirates.

Given the economic importance of El Callao, it is not surprising that there are some military installations here, including the Naval Academy of Peru (the Peruvian Army Academy), which occupies at least a third of La Punta and the military base on the island of San Lorenzo that is closed to visitors.

La Punta has three beaches that attract many visitors due to the relatively small pebbles: the beaches of Lima are usually quite rocky and are full of large stones. But stones are not the only reason why beaches are popular, even calm waters contribute to this.

Cantolao, Malecon and La Arenilla Beach have a perfect infrastructure to relax. From accommodation options to restaurants and shops. However, since the waters are surprisingly cold, water sports, where you stay in the water, could be better applied here. So, not only is there a very pretty marina, but especially rowing clubs. Four in total, plus the Marine Academy’s own team, which means especially in the morning can be stirred in the water.

The islands in front of Callao

Off the coast there are several islands, but not many of them are to visit. On the one hand, there is San Lorenzo, after all, the largest island in Peru, which, however, represents a forbidden area under the control of the “Guerra de Guerra del Reu”. Although there are some interesting artifacts and remains of the Inca and pre-Inca cultures on the island, only in very rare cases is a visit permit issued to, for example, biologists or archaeologists.

As there is no fresh water on the island, it never developed further. However, there are always plans to connect the island with a bridge to the mainland and build a small airfield. But until then, visitors must stay at least 300 meters from the island.

Then there is El Fronton, which is separated by an 800-meter-wide canal from San Lorenzo and was used most of the time as an island prison. For example, the two-time president Fernando Perlaunde Terry and the writer and revolutionary Hugo Blanco sat here, as well as innumerable Maoist militants.

Something less gloomy is in the Palomino Islands, an archipelago of four small islets about 6 miles from the coast. They are home to countless sea lions and huge colonies of seabirds and are considered one of the few prime examples of an intact ecosystem. In recent years, around the islands an energetic tourist flow has been established, which can observe the animals in their natural environment here.

Worth knowing about Callao

Callao forms an urban unit with Lima and is perfectly connected to public transport. If you just landed at the airport, you’re almost “in the middle” anyway, and if not, you can get on a bus, train or just a taxi to Callao. 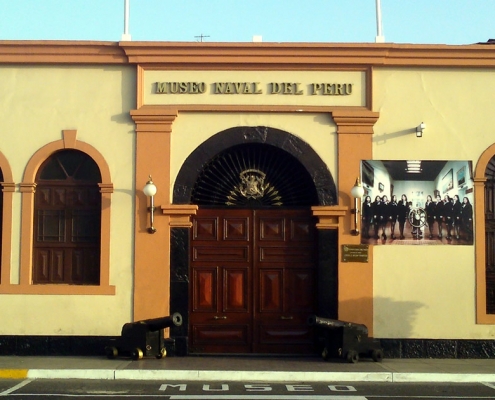 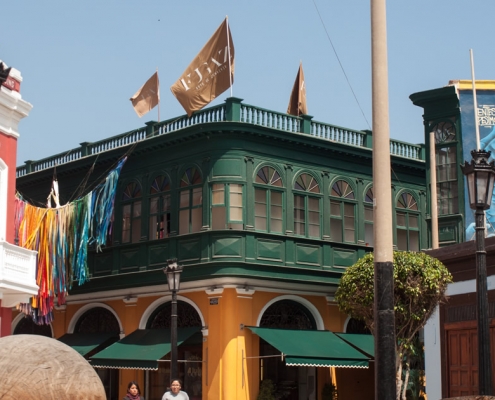