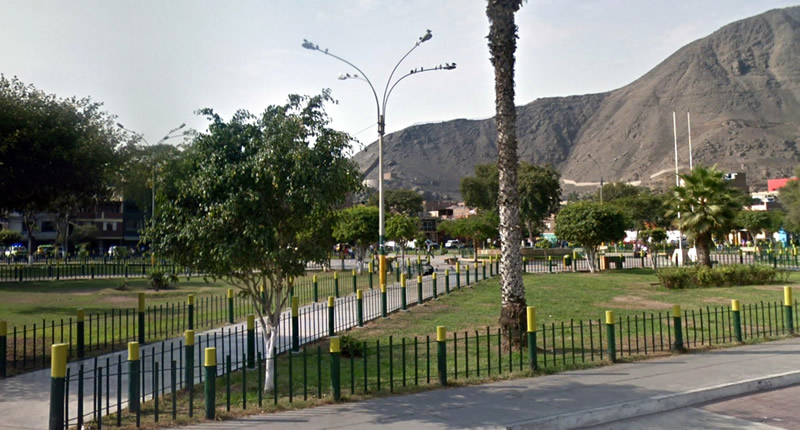 El Agustino, or “The lost treasure”

Small colorful houses cover the hills in the east of Lima. From a distance, confusing buildings have their own unique aesthetic. The speech is from El Agustino, one of the poorest districts of Lima. Once, it is said, a treasure was buried in the area, by Catalina Huanca, a rich woman from the central Peruvian mountains. She traveled to Lima again and again to financially support monasteries and hospitals. With 300 maids and 50 mules, she was on her way, so as not to be stolen, she buried the treasure in the hills that are today in El Agustino. It has not been found until now, although several attempts were made over the centuries. But the legend is still a legend.

El Agustino is a district of the province of Lima in the central area of ​​the metropolitan area of ​​Lima. It limits the north with the district of San Juan de Lurigancho, to the east with Ate and Santa Anita, to the south with La Victoria and San Luis and to the west with the Cercado de Lima.

Today, almost 50 years after its foundation, the district of El Agustino faces the challenge of its modernization and integral human development to increase the quality of life of all the inhabitants of the neighborhood.

Shortly after the founding of Lima, 1551, the Agustinian order was established on the outskirts of the city. Agriculture was carried out in the spacious lands, and since the second half of the 20th century, there arrived mainly migrants from the mountains of Peru, who promised more work and a better life in Lima. Settlements grew, large-scale food farming was abandoned. The name of the hacienda, “El Agustino”, remained, however.

Districts like El Agustino need help. The Johannes Gutenberg Cultural Association is active in this area and helps people improve the quality of life of children living in poverty.

What can a city do with a district like San Agustino to integrate it, improve living conditions and sanitary standards? The buried treasure could well use El Agustino.

The district is not only poor, it is also densely populated with about 14,000 people per square kilometer. Money, for example, to unearth the ancient Inca settlements and the lucrative present, is missing.

But something is happening. Every year, the Agustirock Festival takes place in El Agustino, and has been since 1989. The national rock bands perform their music, the festival is accompanied by art exhibitions. It is one of the few entertainment options in El Agustino, but it is worth each one

And if El Agustino is not the district that the visitor is looking for, it’s worth taking a drive. For a visit we recommend to do it with a guide. And if you are already there, you can also eat out, the restaurants are excellent. There is, for example, the Cevicheria El Anzuelo, which, as mentioned in the name, is known for the Peruvian national dish, the ceviche. Of course homemade. 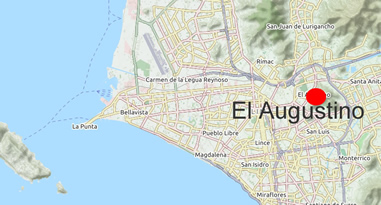 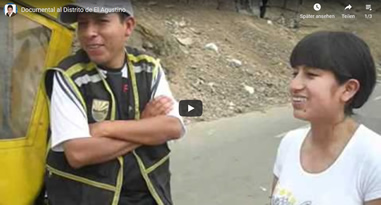