The people in the Peruvian jungle: Ese Ejja

Between civilization and wilderness – the indigenous peoples of Peru

Peru’s geography makes it possible that indigenous peoples still live in the country. There is one Area that stands out. It is the rainforest. Where huge trees grow, exotic birds and piranhas and crocodiles live, the Ese Ejja people have their habitat. In their language the Ese Ejja call themselves “Ece’je”, which means “people” or “true people”.

Tours in the Peruvian jungle

Explore the Peruvian Amazonas on a guided tour and enjoy the view, the sounds of the wild jungle up close. Experienced guides will accompany you on these unforgettable excursions. 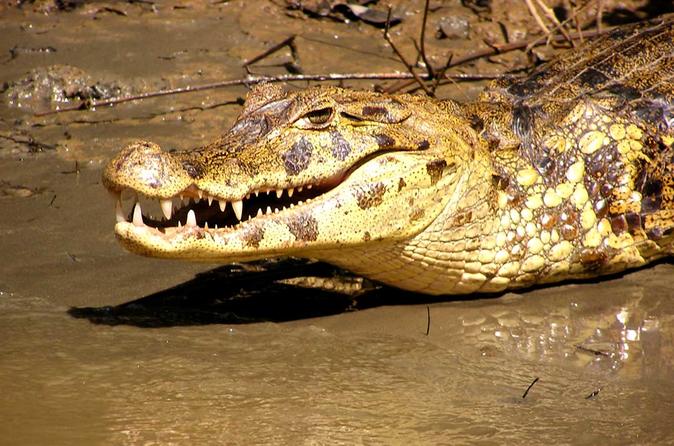 4 Days 3 Nights – Tambopata Jungle
A trip to the Tambopata National Reserve should not be missed, even if you don’t have much time. That’s why we have these 4 days – 3 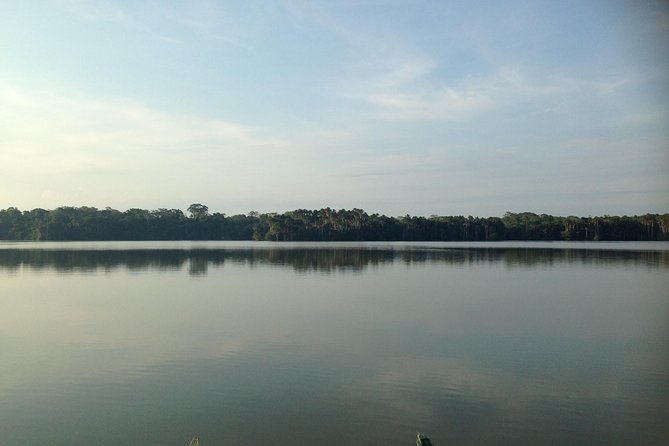 Full day: Puerto Maldonado Sandoval Lake
Enjoy the wild life of Tambopata National Reserve. This is a day of adventure. 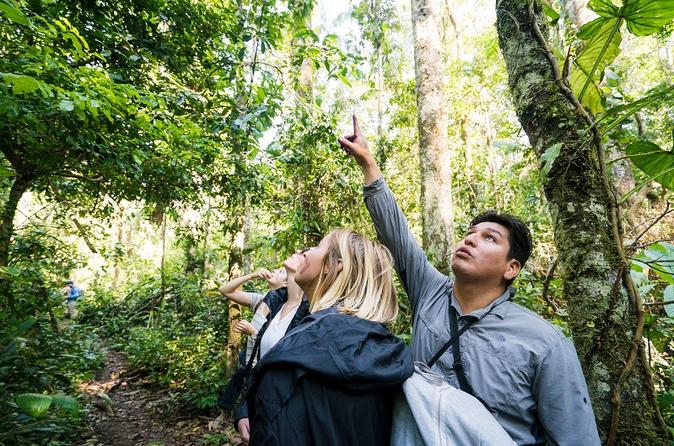 Who are the Ese Ejja?

It is hard to imagine that in today’s world there is still room for people who live according to the laws of nature and regard their environment as a space that needs to be cared for.

The Ese Ejja are such a culture, which sees its habitat as being – animals and plants are animated, with them you can communicate in a spiritual way.

The Ese Ejja settle in Bolivia and Peru, in the southwestern Amazon basin. Their habitat is the jungle and the rivers Tambopata and Heath near Puerto Maldonado. There they find optimal conditions to live as hunters (with bow and arrow) and collectors, farmers and fishermen. The women potter, weave and cultivate the land.

There are traditions which mention the existence of the Ese Ejja around 1200 AD, in the early Inca period. They were discovered by Europeans in 1567, when the Spaniards came to the area in the jungle.

The Ese Ejja were from then on no longer undisturbed, especially during the rubber period at the end of the 19th century there were conflicts, in the course of which the number of people belonging to this indigenous people decreased considerably.

Again and again, researchers travelled to the rainforest of Peru to document the lives of the people there. Today the Ese Ejja people in the Peruvian jungle consist of about 600 people (in Bolivia there are about 1300). They are influenced by Catholic and Jesuit missionaries under difficult conditions, which resulted from the industrial use of the rainforest.

Language and culture of Ese Ejja

The Ese Ejja speak their own language, which belongs to the Takaná language family, a small South American language family. The various clans speak different dialects, which are very similar in Bolivia.

The language of the Ese Ejja native to Peru differs from the other expressions. The Ese Ejja have little contact with the rest of the population of the country – actually only when they go to the market to sell the surplus of their products.

However, the Ese Ejja have retained a large part of their cultural peculiarities. For example, it is still a tradition that men live with their wives after the wedding – a man can have several wives, mostly sisters.

The independent settlements are equipped with a communal house, there is no real head. The younger get advice from the elders of the village or from the shamans.

Due to the remoteness in which the Ese Ejja live, their language and culture could be maintained, but they belong to the poorest inhabitants of Peru – only about two thirds of the children attend school, the people are not connected to the health system. However, some of the young people have a university education – this shows that modern life reaches even the most remote regions.

The region of Madre de Dios

The Amazon in Peru
Scroll to top