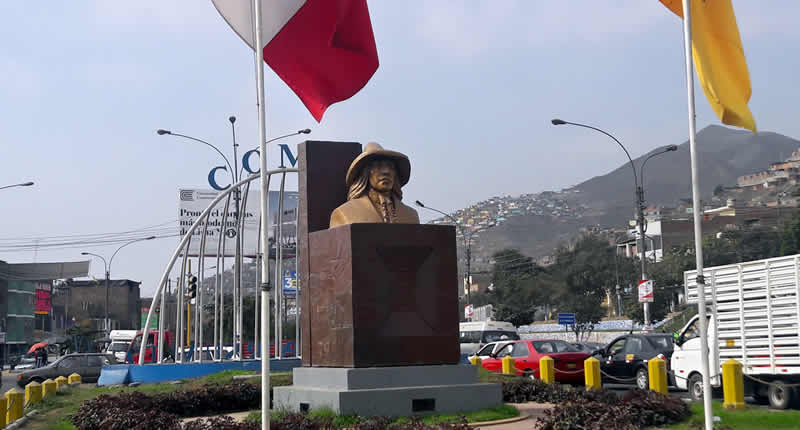 Comas – district in the limit of the northern city of Lima

Limas Districts: Comas from the informal settlement to the district

Comas: seen from above, the small district at the northern end of the central city of Lima resembles a heart. This is a coincidence, because Comas started as an informal settlement founded by immigrants and is still one of the poorest communities in Lima today. The streets and the variegated houses confirm the traveler who gets lost here. However, or simply for that reason, it is said that Comas already had an illustrious visit. It is said that Victoria Beckham lived for some time in Comas to see how and if the donations were used for a planned sports project.

Like most areas of Lima, the area of ​​Comas before the time of the conquistadors, originally of the Yungas and Yauyos cultures, was populated for centuries. The location between the hills and the coast, as well as the fertile soils, have contributed to the constant struggles over the centuries, as several cultures have tried to control the area.

So far, however, the money is lacking to carry out archaeological excavations and make the sites accessible to the public. Because the district, where more than 10,000 people per square kilometer share the habitat, is located about 15 kilometers from the city center, there is a reason to visit. The region is one of the most densely populated districts of the Lima region. The district is bordered to the north by the Carabayllo district, and also shares borders with the districts of San Juan de Lurigancho, Independencia to the south, Los Olivos and the Puente Piedra district.

Peruvians love music, dance and culture, which is well known. Therefore, despite the poverty and because of it, they try to integrate the district into the cultural life of Lima. After all, a techno festival was held there for the first time, as well as the international dance festival “Comas en movimiento” and the FITECA theater festival. So, if you visit Lima, it is worth paying attention to the Comas calendar of events. The only civil aviation school in Peru, the Aeroclub de Collique, is located in Comas.

No matter how poor or rich a district of Lima is, it is always important that there are places where the population withdraws from everyday life. In Comas, this is the Sichi Roca park, which is so popular because you can swim there. Worth seeing is also the amusement park La Granja Villa Norte, which impresses with its beautiful gardens, bridges and ponds, animal enclosures and playgrounds. Not far away is a public aquarium with the appropriate name Nautilus. Like it or not, it’s another story, but Comas is the place to go if you want to get a real picture of Lima.

In Peru you feed a lot and well, so Comas is no exception. The Peruvians love chicken, but since Lima is located on the sea, also fresh fish on the plate, for example, in the El Pacifico.

Although Comas is not the typical district that attracts visitors, there are a few hotels that stand out for their low prices. Especially at the time when cultural events take place in Comas, it is worthwhile to look for accommodation there. 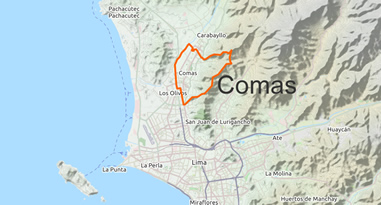 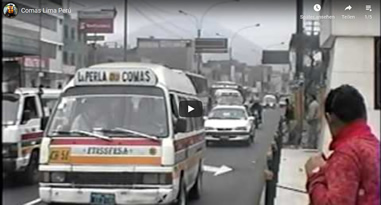 Other places of interest in Comas