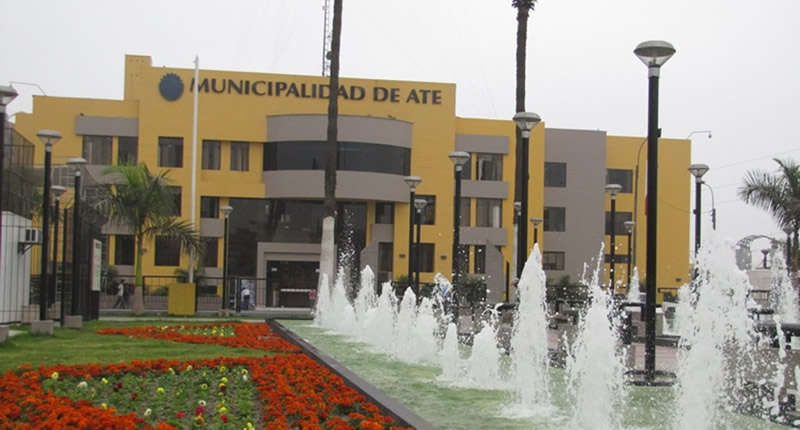 Ate Vitarte, or: “The past empire of ancient cultures”

The district of Ate, also called Ate Vitarte, is located in the east of Lima, in an external part of the urbanized area. And that is why there is one thing to see above all: pre-Hispanic archaeological remains. The district was once dominated by the textile industry, even today it is mainly an industrial park. But that does not ruin the pleasure of a visit. There are also shopping opportunities in Ate Vitarte, such as the Real Plaza, a shopping center with cinema, shops and restaurants.

Sights and museums in Ate Vitarte

The history of the Incas appears repeatedly in Peru, yes, it should not be overlooked. When the Spanish conquistador Francisco Pizarro founded Lima in 1535, he did it in this place for one reason above all: the plain on the Rímac River was the only fertile place and large enough to house the new capital of Peru. In fact, the valley was dominated even before the Spanish, from the Inca cities, which are now seen in Ate Vitarte as archaeological sites. Puruchuco was the administrative center of the Incas in the Rímac Valley. There is also a museum on the site, which displays ceramics and jewelry. The second archaeological site, Huaycán, was expanded for visitors only a few years ago, so now you can see the ruins of the Ichma and the Incas in their cultural significance. So, if you like to be outdoors, a visit to these extraordinary places is ideal for your stay in Lima. But sports fans will also have their money in Ate Vitarte, in the Monumental Stadium, home of the University Sports Club.

Although Ate Vitarte is not the district where visitors from foreign countries stay more frequently, the range of good restaurants is still high, because, as you know, Peruvians also like to eat well. By the way: the favorite dish is chicken, preferably grilled. Also trips or potatoes or both. Just try the various restaurants, you will definitely find the right one.

There are few hotels in Ate Vitarte: visitors tend to prefer districts by the sea. Accommodation in Ate Vitarte has the advantage of being close to the outskirts of the city: it is not far from the archaeological sites, and the area is also the starting point for excursions to the countryside. The Carretera Central also connects Ate Vitarte with the city center of Lima, which will take you quickly and economically to other places of interest by taxi. 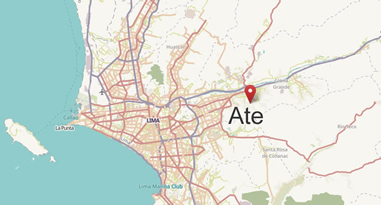 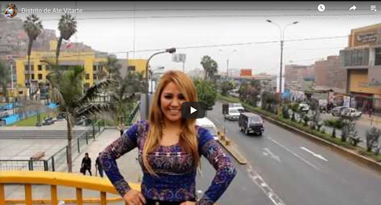